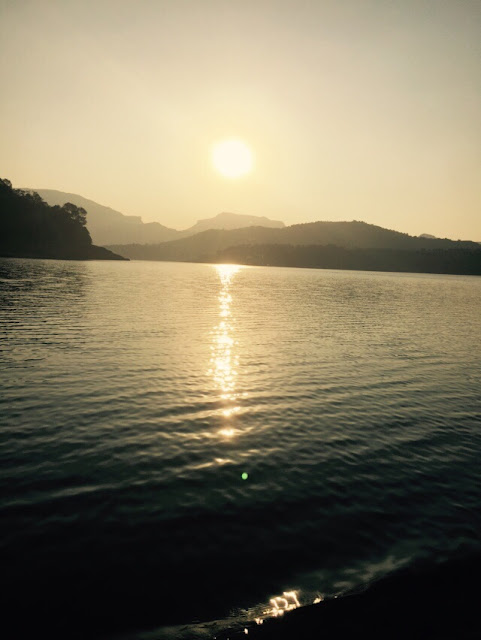 Being nearly as interested in movies as I am in books, I tend to allocate actors to certain characters in my head. With Harry Potter and his universe, I was naturally in a fix, because I didn't really know that many kids on screen at that time. But I guess the movie franchise's biggest victory lies in its perfect casting, right down from Albus Dumbledore to Dudley Dursley.

While browsing through my bookshelf, I glance at each title and visualise the key characters and/or incidents. The cinematic nature of this activity (cinematic only in my head; nothing cinematic about me gaping at my books) is entertainment enough. I figured I may actually be making life that much easier for future movie productions, if I shared my insights into this aspect...

Holden Caulfield: Johnny Depp. Hands down. If not him, then Matthew McConaughey. I'm thinking of soft, observant eyes and a drawling voice in the head.

Alistair MacLean's women: You need them to be neat, trim and pretty. They can't be outright gorgeous, except on certain occasions when they dress up nicely. And they are spirited. Amanda Abbington comes first on my mind (its the Sherlock hangover I guess). On further thought, Ellen Page can do justice, as can Natalie Portman.

Cassandra Mortmain: She was difficult to place. Apparently a 2003-production starring Romola Garai as Cassandra, Bill Nighy as James Mortmain and Henry Cavill as Stepehen Colley won good reviews. I can totally see Nighy as James; for Cassandra - towards whom I felt a sisterly affection - I wouldn't mind Lupita Nyong'o or Keira Knightley.

Bartimaeus: Aha ! The delight in imagining Robert Downey Jr. as an imbecile demon ! I had initially though of Jim Carrey, but then he might just overdo the part.

Anthony, Lucy, George: The screen adaptation of the trio's adventures cannot be far behind. While I'm hopeful that a three-season series would do justice to the cliffhanger nature of Jonathan Stroud's stories, I am rather partial to the opulence of a full-scale movie adaption. James McAvoy could be Anthony, George could be played by Rico Rodriguez and I guess Emma Watson could do Lucy.

Captain Nemo: Captain of a submarine ? Submarines always remind me of Matthew McConaughey from U 571.

Cormoran Strike: Josh Brolin. No one broods better. Matt Dillon might also do fine. Oh, incidentally, I think Brolin would make a fine Jack Reacher too.

Rebecca: Alfred Hitchcock did wonders with Joan Fontaine as Rebecca and Laurence Olivier as Maximillian deWinter. But that was back in 1940. I wasn't even born then. Closer home, Dakota Johnson seems like a safe choice for the Mrs. Mouse, while Max could be played by Ralph Fiennes. James McAvoy would be a fine Frank. Ooh, an Charlize Theron would nail Mrs. Danvers !

A shorter way out would be to enlist Tom Hanks to play any of these above characters; he will be an assured hit. 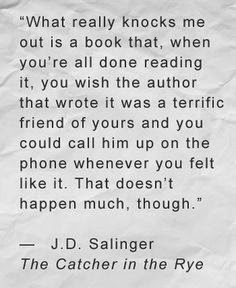